Big Island singer Hawane Rios will be the headliner at this year’s Ho‘olaule‘a. The free concert takes after the parade at Courtyard King Kamehameha’s Kona Beach Hotel beginning at 11:45 a.m.

Hawane Rios is a young leader and activist in her community who believes deeply in the healing vibration of music and the power of awareness and unification that it can bring (I ka piko o ke aloha). Recipient of the Big Island Music Award in the Hawaiian Language category, Hāwane was raised in the small ranching town of Waimea, Hawaiʻi. She attended the Kamehameha Schools Kapālama Campus then went on to further her education at the University of Hawaiʻi at Hilo, earning her bachelor’s degree in Hawaiian Language from Ka Haka ʻUla ʻo Keʻelikōlani College of Hawaiian Language.

Upon graduation, Hāwane traveled to the last atoll in the Hawaiian chain, Hōlanikū/Kure, to do island restoration and wildlife conservation work. During her journey, her first CD single, Poliʻahu i ke Kapu, was released and earned her a Big Island Music Award in the Hawaiian Language Category. The proceeds generated from this song are being donated to the Mauna Kea Defense Fund. Since then, Hāwane has released three more singles and continues to compose and perform her music throughout Hawaiʻi. 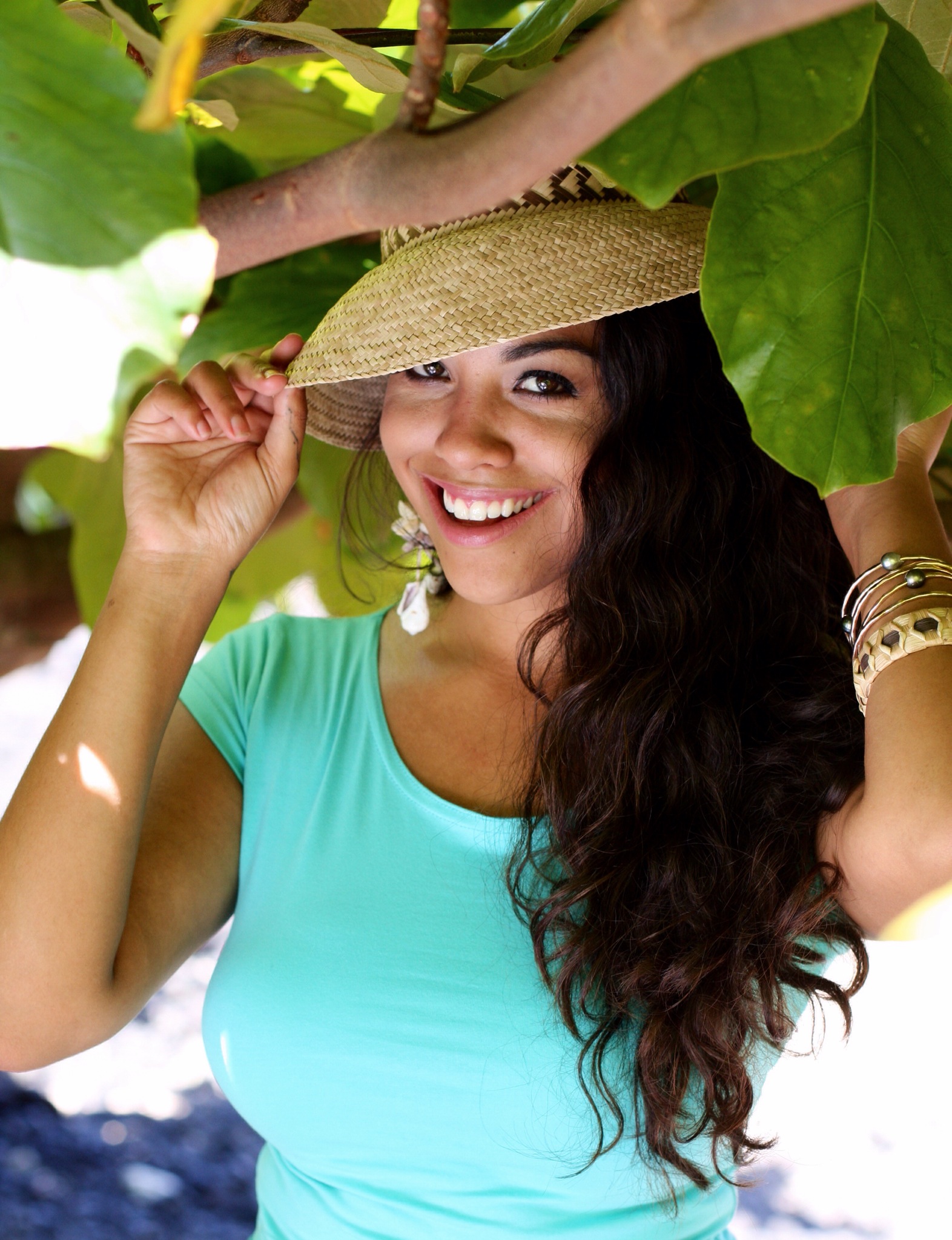